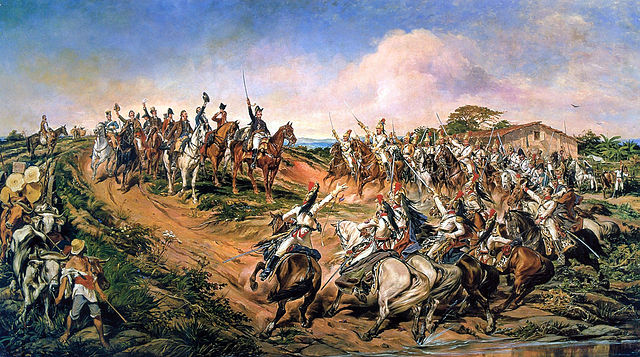 Like all countries in the New World, the story of Brazil starts with indigenous people. Europeans discovered the territory which is now Brazil in April 1500, when the Portuguese fleet commanded by Pedro Álvares Cabral arrived and claimed the new country. There are more than 500 years of history, not including the period when Brazil was inhabited by indigenous people, and we will try to present the most important moments in this article:

The tribes that Europeans found in the region were called Jiquabu and the newcomers could identify hundreds of different types of tribes. The earliest had been living there for at least 10,000 years in the highlands of Minas Gerais. Apparently the earliest tribes had come into the Americas from Asia and didn’t develop written records or permanent monumental architecture. So, little is known about Brazil’s history before 1500. 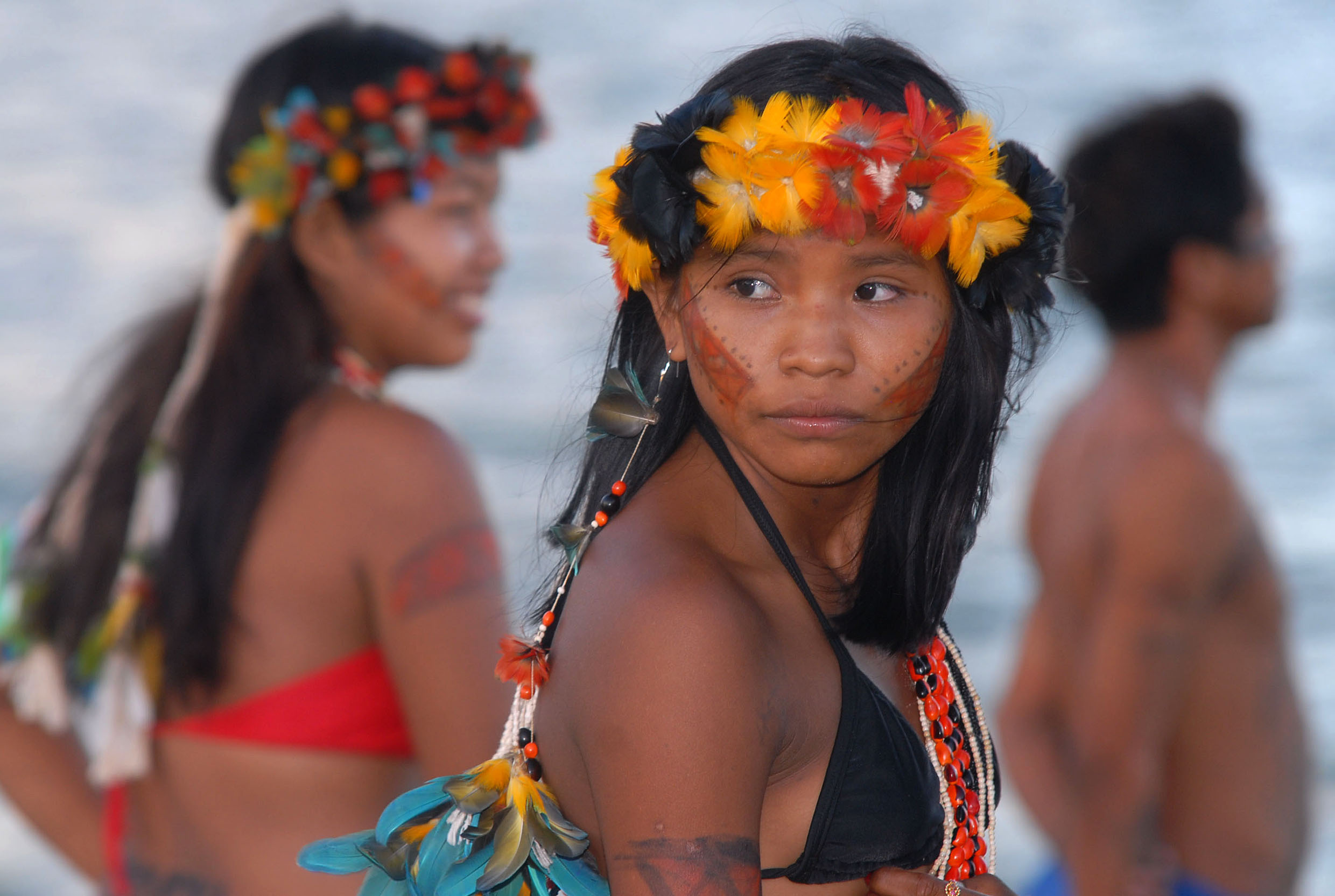 The widely-accepted theory is that the name Brazil comes from Pau-Brasil, a native tree that Portuguese colonists used to extract red dye in their first 40 years in the new country. Brazil was actually called Ilha de Vera Cruz first (“Island of the True Cross”), but colonists renamed it soon Terra de Santa Cruz (“Land of the Holy Cross”) after realizing it was not an island. The name Brazil was preferred by the average person and the name Santa Cruz was given up.

Europeans brought with them diseases that natives could not fight with due to their lack of immunity. Diseases like smallpox, measles, gonorrhea, tuberculosis, and influenza killed tens of thousands of indigenous people. They did not even need to come in contact with Europeans because the diseases spread along their trade routes. 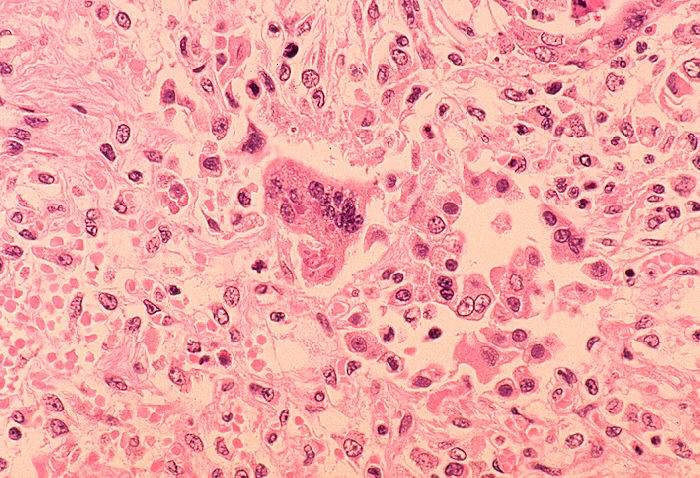 In the sixteenth century, Europeans started to grow sugarcane along the northeast coast, and the new culture soon became the base of Brazilian economy. At first, they enslaved natives to work on the fields, but this was not the first account of slavery in the Americas, since members of one tribe would enslave captured members of another long before the arrival of Europeans. Colonists started the importation of African slaves at the middle of the 16th century and continued to use the enslavement of indigenous people throughout the 17th and 18th century.

In the early 18th century, Portugal was not doing too well after years of wars against Spain and the Netherlands, but had the chance to discover gold in Brazil. A gold rush started immediately, and the region where gold was extracted became known as the Minas Gerais (General Mines). Gold mining remained the main economic activity of colonial Brazil throughout the 18th century and the gold was used to obtain goods such as textiles and weapons from England. The gold rush also brought another wave of European immigrants and bureaucrats from Portugal. 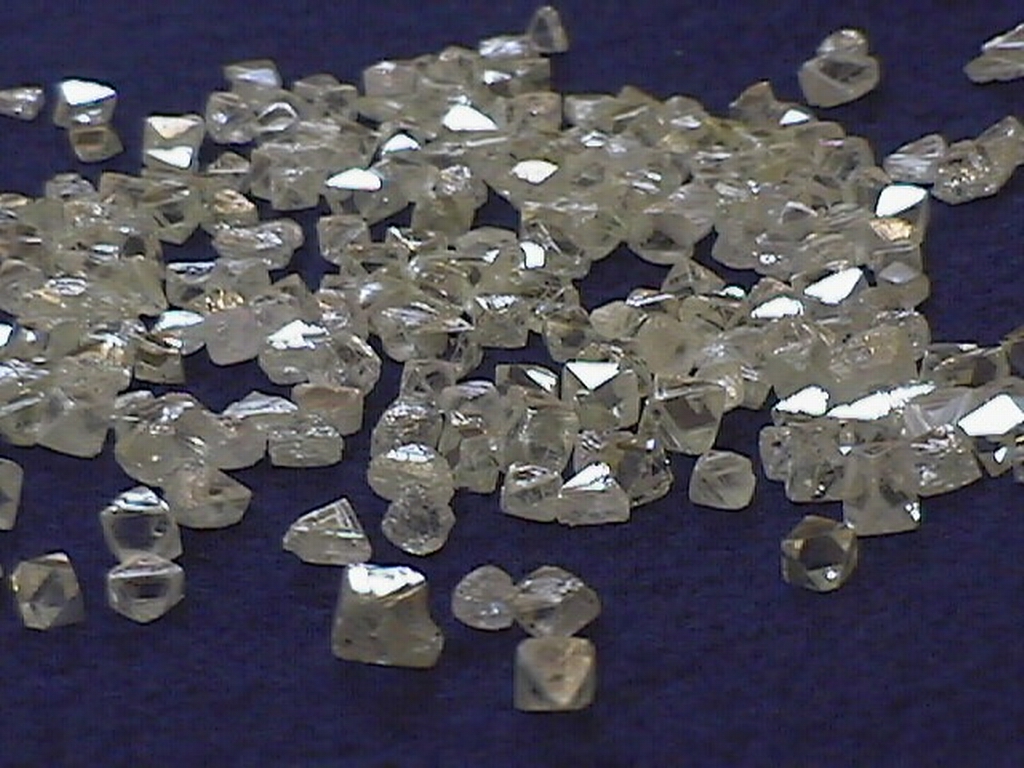 By 1850, Brazil was already producing half of the world’s coffee and coffee beans represented the major export crop in the 19th century. The labor force was represented by African slaves and free workers, and increasingly workers of Italian, Spanish, and Japanese origin were brought to sustain industry growth.

On September 7, 1822, regent Prince Dom Pedro declared Brazil’s independence from Portugal; the formal recognition came in 1825 through a treaty signed by both countries. Ironically enough, it was the Portuguese royal family which contributed to the idea of independence. During the invasion of Portugal in 1807, they fled to Brazil and established Rio de Janeiro as the de facto capital of Portugal. The royal family eventually returned home, but the side effect had already taken place – many of the institutions required to exist as an independent state were created within Brazil and the country had been freed to trade with other nations at will. 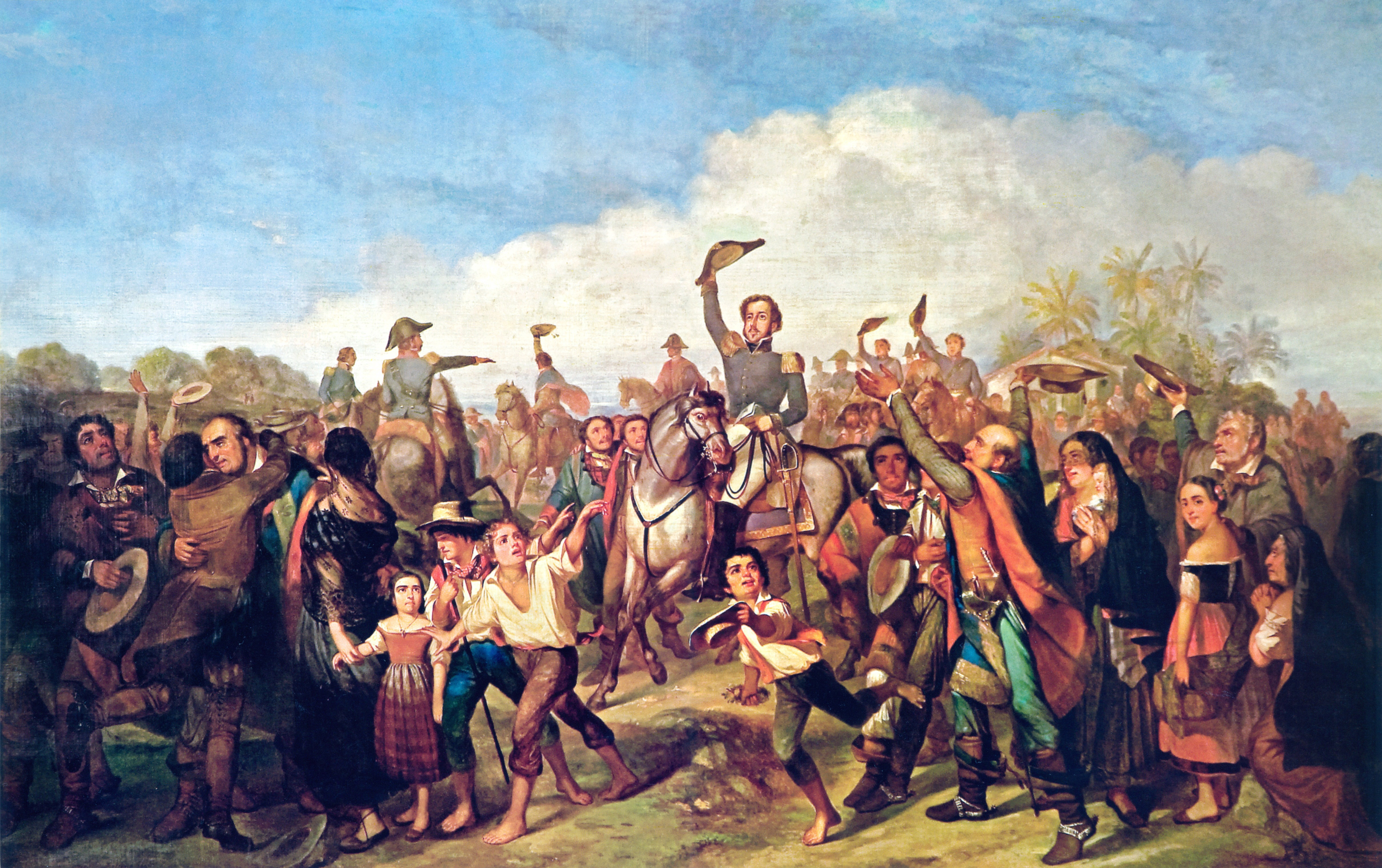 Pedro II was removed from power on November 15, 1889, by a Republican military coup led by General Deodoro da Fonseca, who became Brazil’s first president. The country was named Republic of the United States of Brazil, to be changed to Federative Republic of Brazil in 1967. However, it took a while until the country became a democracy. The first on power were military presidents, to be followed by oligarchs or coffee farmers after 1894. It took multiple civilian and military movements at the end of the 19th century and beginning of the 20th century to transform the country’s political regime. The urban middle class came to power promoting industrialization and modernization after the 1930 liberal revolution. A democratic regime prevailed between 1945 and 1964, to be followed by a military regime again between 1964 and 1985.

The nation returned to civilian rule in 1985, when Tancredo Neves was elected president in an indirect election. However he died before being sworn in and he was replaced with the elected vice president, José Sarney. The first president elected by popular vote was Fernando Collor de Mello, who implemented a neoliberal program continued by successor Fernando Henrique Cardoso. At the end of the 20th century, Brazil’s biggest problem remained the highly unequal distribution of wealth and income, with more than one in four Brazilians surviving on less than one dollar a day in the 1990s. 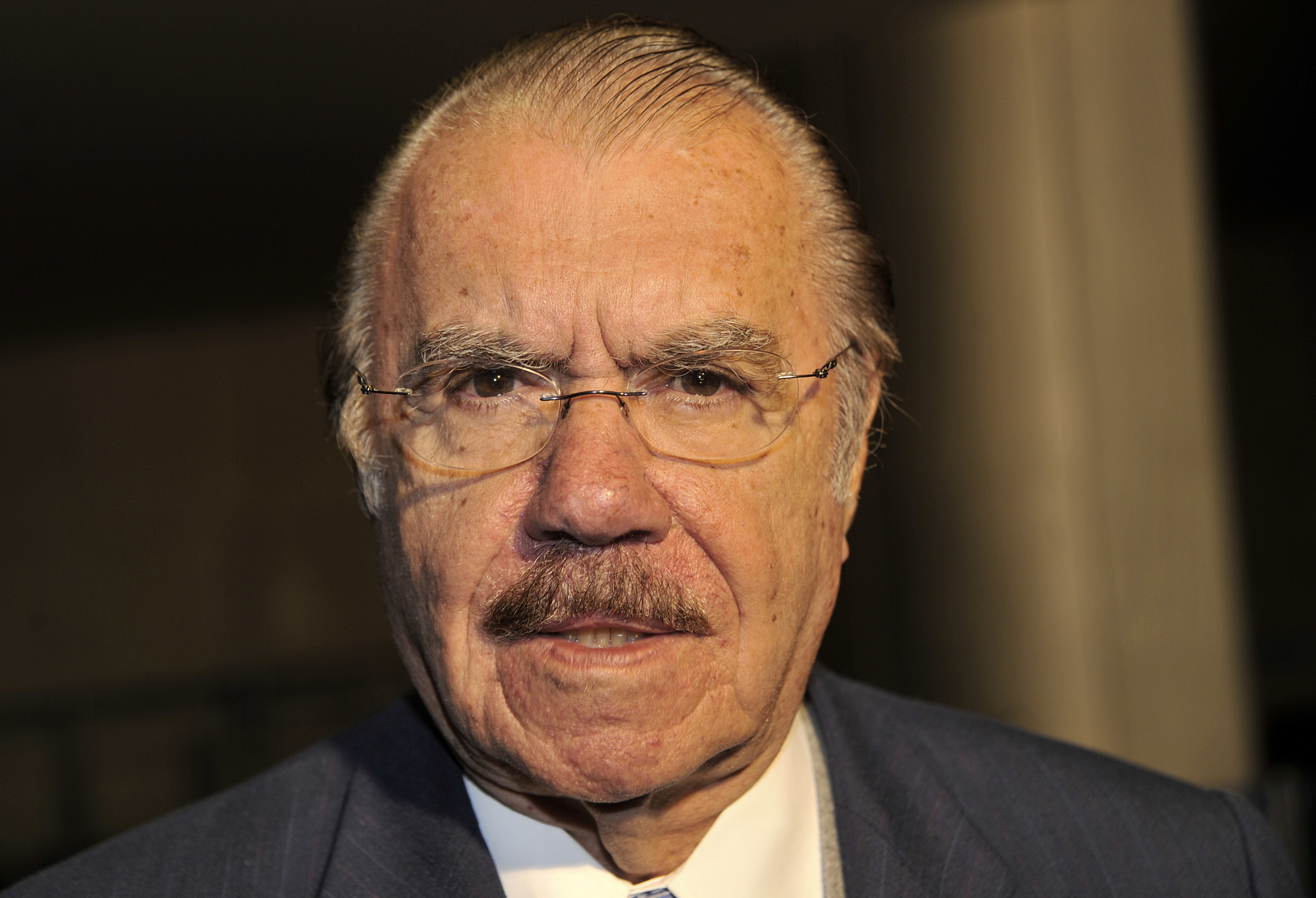 Dilma Rouseff was elected in the 2010 presidential election and assumed office on January 1, 2011. She was impeached in August 2016 after a recession that began in 2014 and a corruption scandal which attracted protests in 2015 and 2016.

We hope this article has sparked your interest for Brazil’s history and will determine you to conduct further research on the past of countries in the New World. Facts like the ones presented above can make us understand more about these countries’ culture and social conditions, and also about life in general.