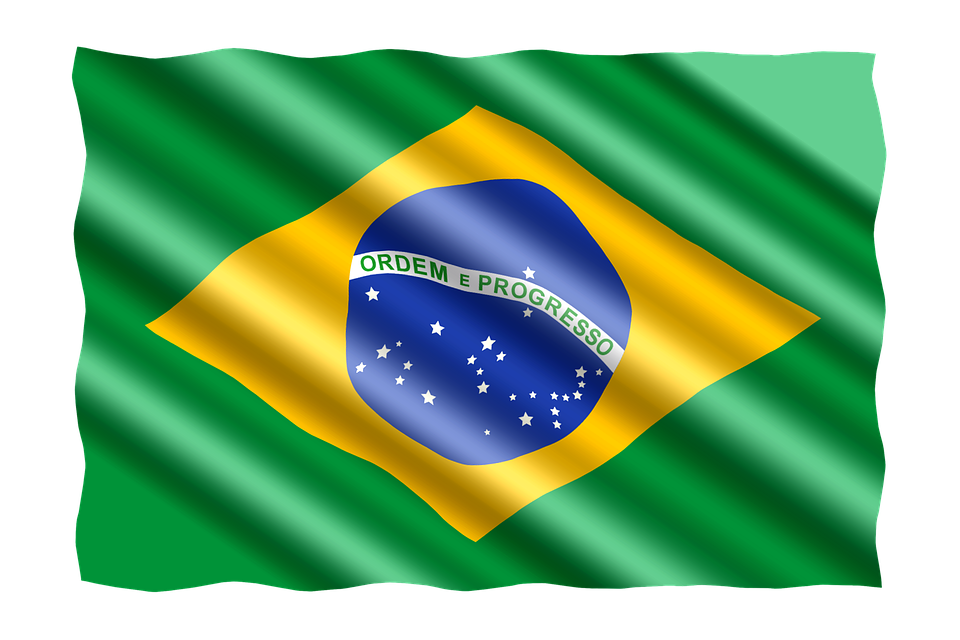 Tips and ideas for where to enjoy the thrilling capoeira dance during a Brazil holiday, written by a Brazilian travel expert in Brazil For Less

Capoeira is an Afro-Brazilian art form that uses music and dance in the martial arts form. It is a very demanding dance that requires core strength and balance. Historically, this beautiful art form was discovered by slaves in Brazil who were brought from Africa, especially from Angola. Capoeira is a strong descendant of the states of Bahia, Pernambuco and Rio de Janeiro.

Dancers gather in a circle, sing, and play musical instruments while one or two people go to the center of the circle to argue or dance. The strokes and kicks are done in acrobatic play so really, very little contact is made. The fighting movements are improvised and so partners have to read each other to react accordingly. If mistakes are made the fluidity of the dance can be lost.

The Capoeira dance grew enormously on a worldwide scale.

Mestre capoeiristas (master in Capoeira), immigrated to foreign countries such as the United States and began teaching dance abroad. Now, you can find Capoeira schools all over the planet. Attracting a broad spectrum of multicultural and multiracial students, physical fitness is a demanding and also unique sport.

The grace and fluidity with which Capoeira dance masters are truly a spectacular site to behold. The ability for them to walk on their hands, do cartwheels and flip as if they weighed nothing but feathers really do show up in this beautiful dance.

The music consists of instruments and songs and the tempo varies from very fast to slow. Often there is a call and response method for singing. Among the three types of Capoeirea base songs are the ladainha (litany), chula, and corridos, which are sung as the game lights up in the center of a circle.

Bateria are a line of intruders played to accompany chants and fights.

A stringed percussion instrument called a berimbau played; it looked like a lute or a long thin bow. One or more pandieros (tambourines) are also played on bateria as well as reco-reco (rasp) and agogo (double gong). You’ll occasionally see an atabaque that’s like a conga drum.

Roda is the name for the circle of people that make up the arena.

The circular shape is symbolic of the performers and musicians maintaining the strong energy needed to create a fighting spirit.

A complete Brazilian vacation package visiting the culturally rich and exciting sites of Rio de Janeiro, Salvador de Bahia, and Manaus in the Amazon Jungle is available and a fantastic way to organize your vacation in South America. In this part of Brazil you definitely need to take advantage of Capoeira’s history, either take a class alone or go to a Capoeira performance, or both. You will not regret this amazing Brazilian cultural experience as part of your vacation in South America.