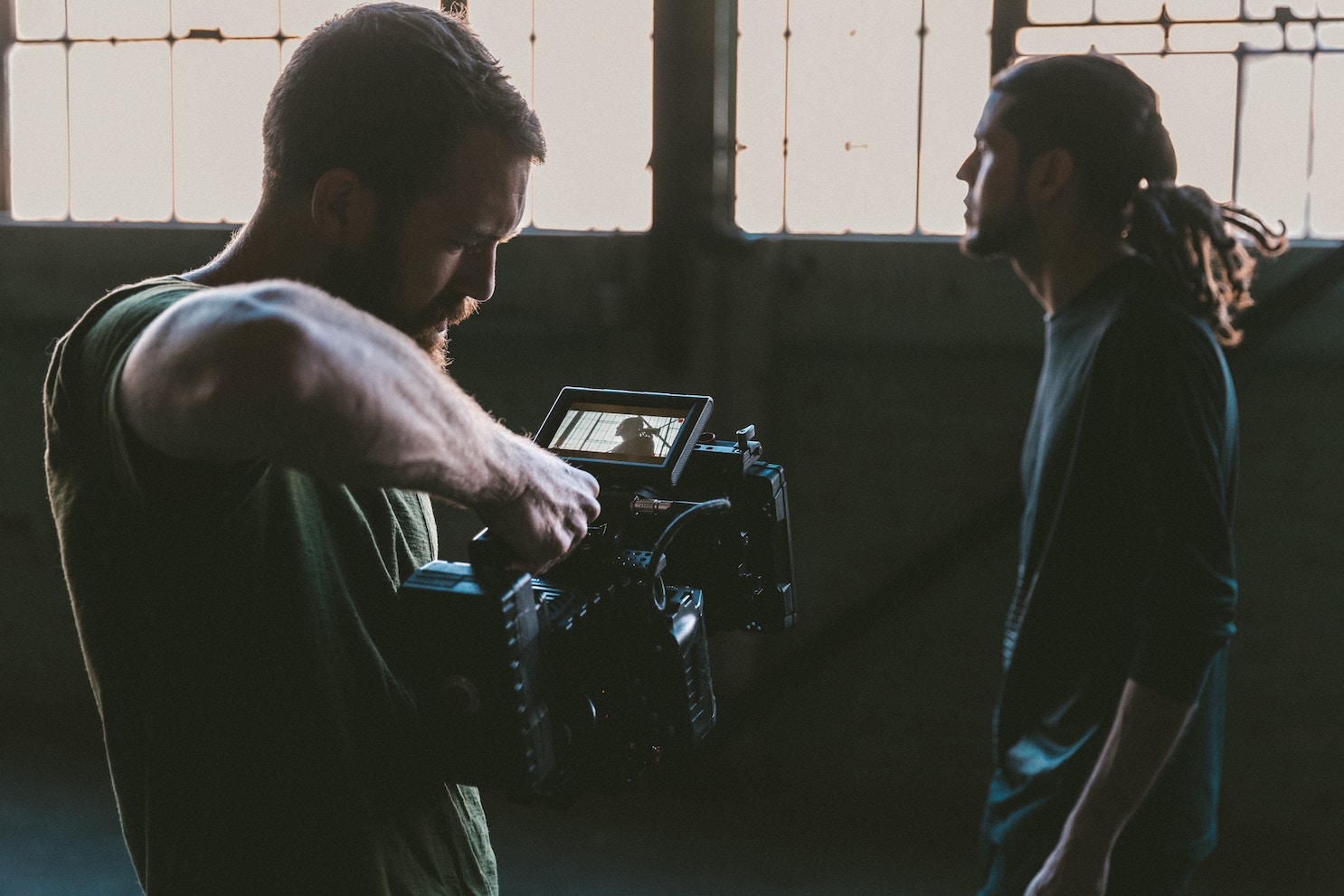 Cinema is an art that connects us with cultures across the world and understands a country’s heart and soul. Online movie streaming platforms like Netflix bring movies and TV shows from different countries and in a variety of languages. Amongst the most popular movies on Netflix are Brazilian movies and TV shows with their unique persona.

Brazilian movies have gained global recognition ever since the Brazilian cinema revolution known as Cinema Novo. The movies and TV shows are now an artistic combination of political, social, and economic issues that prevail in the South American country that is famous for its carnivals, beaches, and football. Here is a list of Brazil’s most popular movies streamed on Netflix.