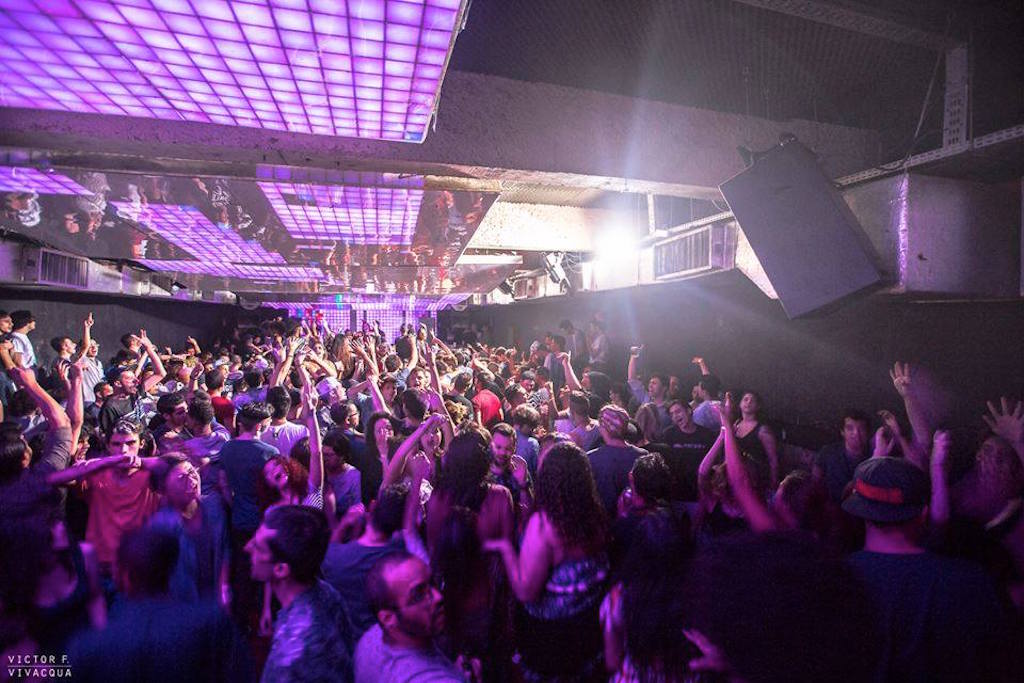 When most people think of Brazil’s beaches and islands, they think of Rio de Janiero’s famous white sandy beaches, or the serene tropical islands along the coastline. But Florianopolis, an island south of Sao Paulo just off the coast of São José, is a Brazilian island like no other. Connected by a large suspension bridge, the island is not completely cut off from the mainland.

THE BEST Nightlife in Florianopolis

There are many skyscrapers in the downtown business district, which is the office of Brazil’s “Silicon Valley”. After work, these businessmen flock to the many beachside nightclubs and enjoy music, dancing and long drinks into the night. The surfing community, locals and travelers join them for a typical Brazilian night festival.

Those who wish to join in on the fun must first find out what social scene suits them best. Florianopolis is divided into about 40 neighborhoods, and there are also around 40 beaches, and each one has its own personality. There are many nightclubs, lounges and bars open in the morning at almost each of these locations. Some of the most popular clubs are those in the El Divino chain. El Divino Lounge is located in the city center, while there is also on the Jurerê Internacional beach.

Not only known for its great capirichi cocktails but also for its great technonball music, Florianopolis has several music clubs that can compete with the best. As well as Circuit, The Week International, an LGBT-friendly club, is one of the best electronic music establishments on the island, or anywhere else for that matter.

In winter, partyers move from the coast to the lagoon area, Lagoa da Conceição, which lies in the center of the island. The lagoon is popular for water sports such as sailing and windsurfing, but also for its club scene. Confraria das Artes and Circuit – the electronic music club – is the most frequented.