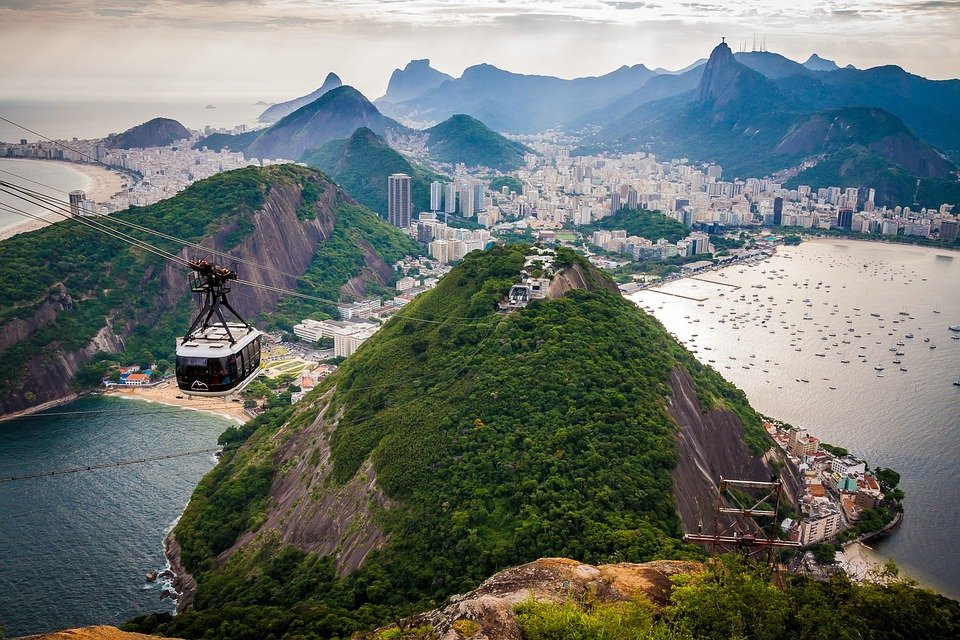 The resort town of Buzios is just two hours north of Rio de Janeiro on some of Brazil’s most important coastlines. Buzios is a peninsula that juts out into the Atlantic, and forms many beaches, some of which have great surfing, while others have calm and protected waters. Some beaches are busy most of the year, while others are rarely visited.

Buzios was a town of whaling and fishing until the 1960s, when French actress Brigitte Bardot visited it and propelled it to worldwide fame. Bardot has been staying with his girlfriend in Rio de Janeiro, but cannot go outside his hotel because he is being stalked by paparazzi. He decided to strike a deal with the press, allowing one journalist to interview and photograph him during his stay in Brazil. He and his girlfriend sneak out of their hotel and head for Buzios, where they spend the rest of their vacation in relative seclusion. Bardot enjoyed the small town so much that he stayed for the months afterward, returning after years of vacationing there.

Since the 60’s, the beach center has been transformed into an upscale exclusive resort town. Perhaps due to Bardot’s lavish celebrity influence, Buzios is now the summer home of many celebrities, both from Brazil and those from abroad. It is not uncommon to see famous Brazilian soccer stars enjoying a game of casual football on a wide sandy beach. Luxury resorts, mansions and villas line the foothills.

There are plenty of bikini boutiques, French and seafood restaurants, late night bars and other trendy spots that both locals and travelers enjoy. Due to the exclusive nature of the city, as well as because of its location outside of Rio, the city is often well-attended during the high season, but never very crowded, at least unlike on Rio’s beaches.

Some of Buzios’ 25 beaches are quiet and secluded.

Canto, Ferradura and Tucuns are the best for those who really want to get away from it all. You can also take a catamaran or schooner tour around the peninsula, stopping at various islands, beaches and coral reefs for diving, snorkeling or fishing.