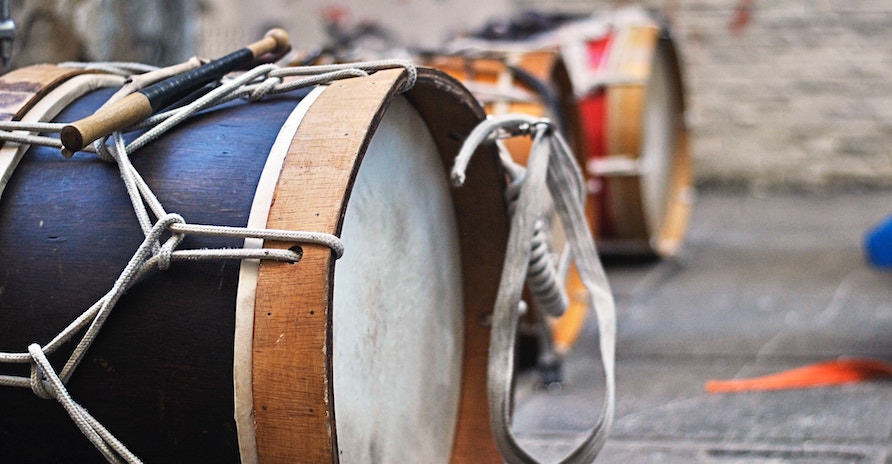 A Brief History of Brazil

There have been people living in what is now modern-day Brazil for over 10,000 years. For centuries, the indigenous people of Brazil were able to flourish along the coastline as well as in the Amazon. During the colonial age, European explorers from Portugal came to the shores of Brazil and spread throughout the country. Later, the Portuguese took millions of slaves from the African continent to work in the lucrative sugar cane plantations. When slavery was abolished in the 1800s, the former slaves were finally able to freely express their culture.

All of this means that the modern-day culture of Brazil includes a mix of these many influences, from the food, to the festivals, to the music. Without further ado, here is a list of the most popular music styles in Brazil and their historical origins.

Capoeira is a martial art which looks like a mix between a dance and a battle. It is performed with a distinct musical sound using an instrument known as the Berimbau. The Capoerira martial art originated with the enslaved Africans in Brazil who worked in the sugar plantations. The intense movements of the dance allowed the slaves to prepare for self-defense and survival without being punished for training. Today, modern Brazilians are still enthralled with the Capoeira martial art and there are many Brazilian mestres (or clubs) found throughout the world.

Once slavery was abolished, the freed slaves moved throughout the country bringing their musical traditions with them. Samba has its roots in the deep drum beats common in parts of West Africa. Over time, Samba took on European and Indigenous elements and later became extremely popular throughout Brazil. Nowadays, it’s probably the most well-known dance style from Brazil. In fact, the world-famous Carnival is actually a huge Samba party.

Bossa Nova means new trend, and became popular in the 1960s mixing elements of American jazz with a slower Brazilian Samba beat. Especially popular in the beach clubs around Rio de Janeiro, it has worldwide appeal. The Girl from Ipanema is a Brazilian Bossa Nova song and is one of the most instantly recognizable tunes around the world.

Nowadays, you can find Brazilian musicians performing Rap, Rock, and Pop but the songs almost always include traditional Brazilian influences. Brazilians are proud of their musical culture and also love the modern music competition, the Viña del Mar International Song Festival, which is like the Eurovision for Latin America, just like countries as Spain like the European counterpart. Once only a competition for Chilean residents, since 2000 it has included all countries in Latin America and Brazil is a proud contender. It’s not surprising based on their proud musical history!